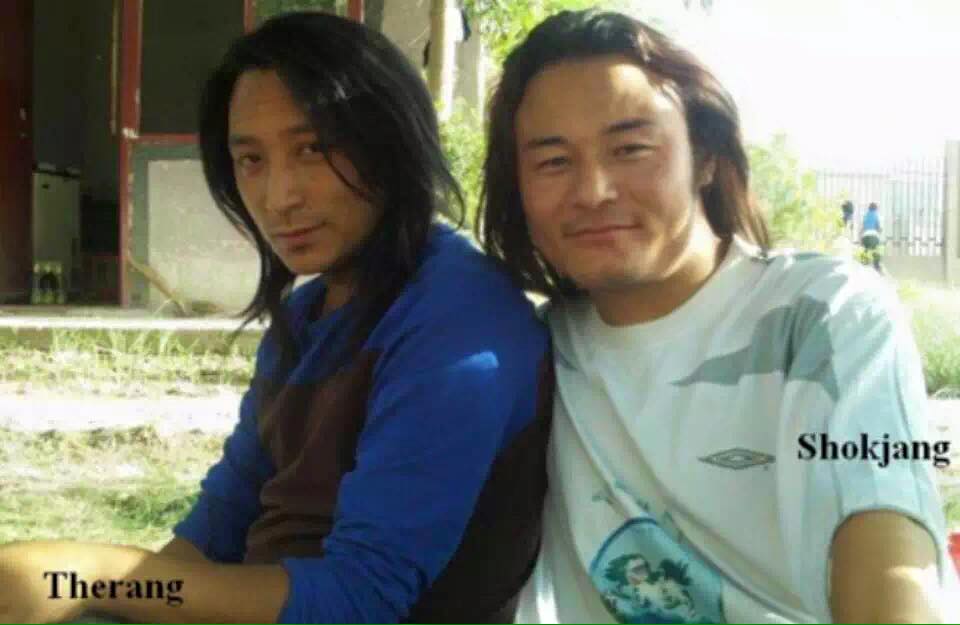 We are shocked to learn that 32-year old Tibetan writer and intellectual Druk-lo (Shokjang) has been sentenced to three years in Chinese prison on February 17, 2016.

Shokjang was arrested in Rebkong (ch: Tongren County, Qinghai Province), Tibet on March 19, 2015, and held in Tongren Prison without being charged. In the days leading up to his arrest, he wrote a blog post about the deployment of Chinese security forces in Tibet:

“Gun-toting soldiers have surrounded Rebkong. They are frisking the Tibetans. Is this meant to protect public security? Or is this a deliberate ploy to provoke the people? If this is how they create the so-called social stability, how extremely terrifying this act is!”

We organized a special Lhakar event dedicated to Shokjang, with readings of his banned writings, and an open discussion on the systematic crackdown by the Chinese government on Tibetan writers & intellectuals. We read excerpts of letters exchanged between Tashi Rabten (Theurang) and Shokjang, and letters of solidarity and support from various other Tibetan writers in Tibet. Except from letter of concern from Tibetan netizen, Jagda:

” It is true that he owns a golden pen.
It is true that he embraces and embodies the virtues of truth, courage and justice.
You cannot hold him captive for these and put on a black hat of crime on his head.
Oh!
Release my friend. Return him.“ Excerpt from Shokjang’s poem ‘Tonight, I am in the Grasslands of My Hometown’: