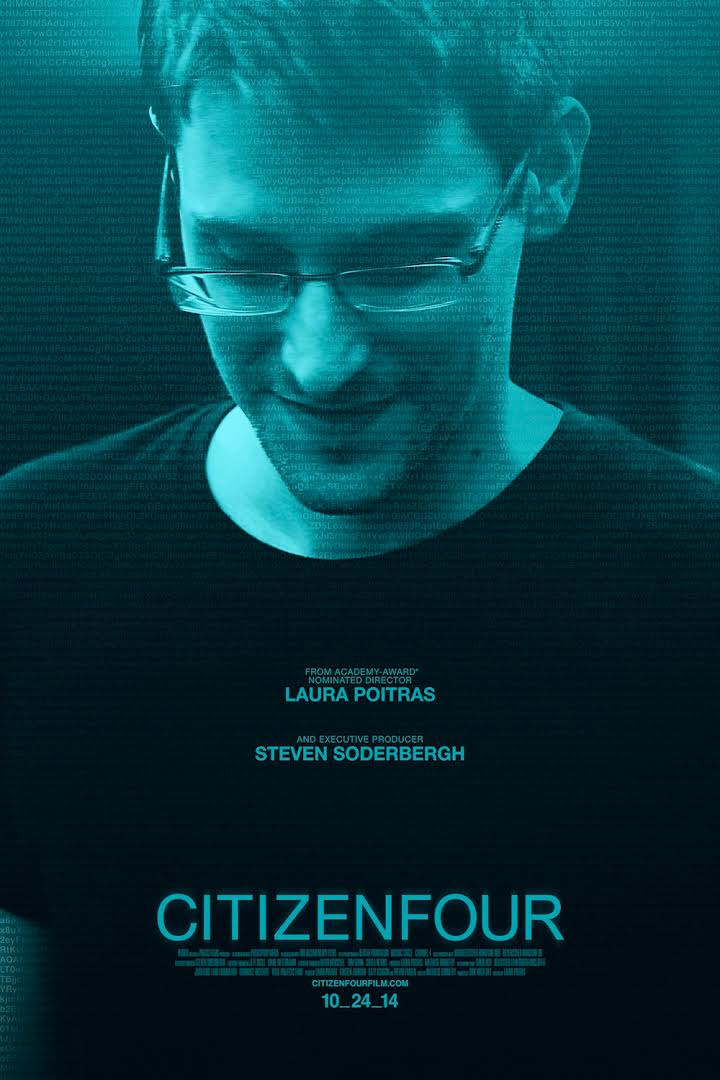 On April 15th we screened CITIZENFOUR, a film about Edward Snowden and the NSA spying scandal. After the film, we discussed surveillance in China and Tibet. The US and China both have enormous surveillance capabilities, but we discussed how they employ surveillance in different ways. Much more so than the US, China uses surveillance to control its own population. One person pointed out that while surveillance is often employed to stop people from speaking out against the state, the state often encourages such speech because they can then address the issue before it gets out of hand. In Tibet, surveillance is much more extensive. In 2013, China instituted the Grid System, which monitors the population at a highly localized level. Online, Tibetans have very limited freedom. Instead of simply surveilling Tibetan online activity, the state limits such activity by restricting access to social media during sensitive times such as March 10th. Dealing with surveillance is additionally difficult in Tibet because there is no rule of law. When there is no clear line between what the state will and will not accept on top of the constant state of surveillance, the tendency is towards a state of self-monitoring (an issue that scholar Emily Yeh discusses).

As many of us got carried away in the discussion about surveillance in Tibet and across the world, one man brought us back to the human story in CITIZENFOUR of Edward Snowden. Speaking about the immense respect he has for Edward Snowden for having the courage to take action for the good of others, he said, “It has given me a door to connect to my own courage and strength.” Every week, we screen a film about people who have the courage to stand up for something and to inspire people in this way is the most we can hope for.