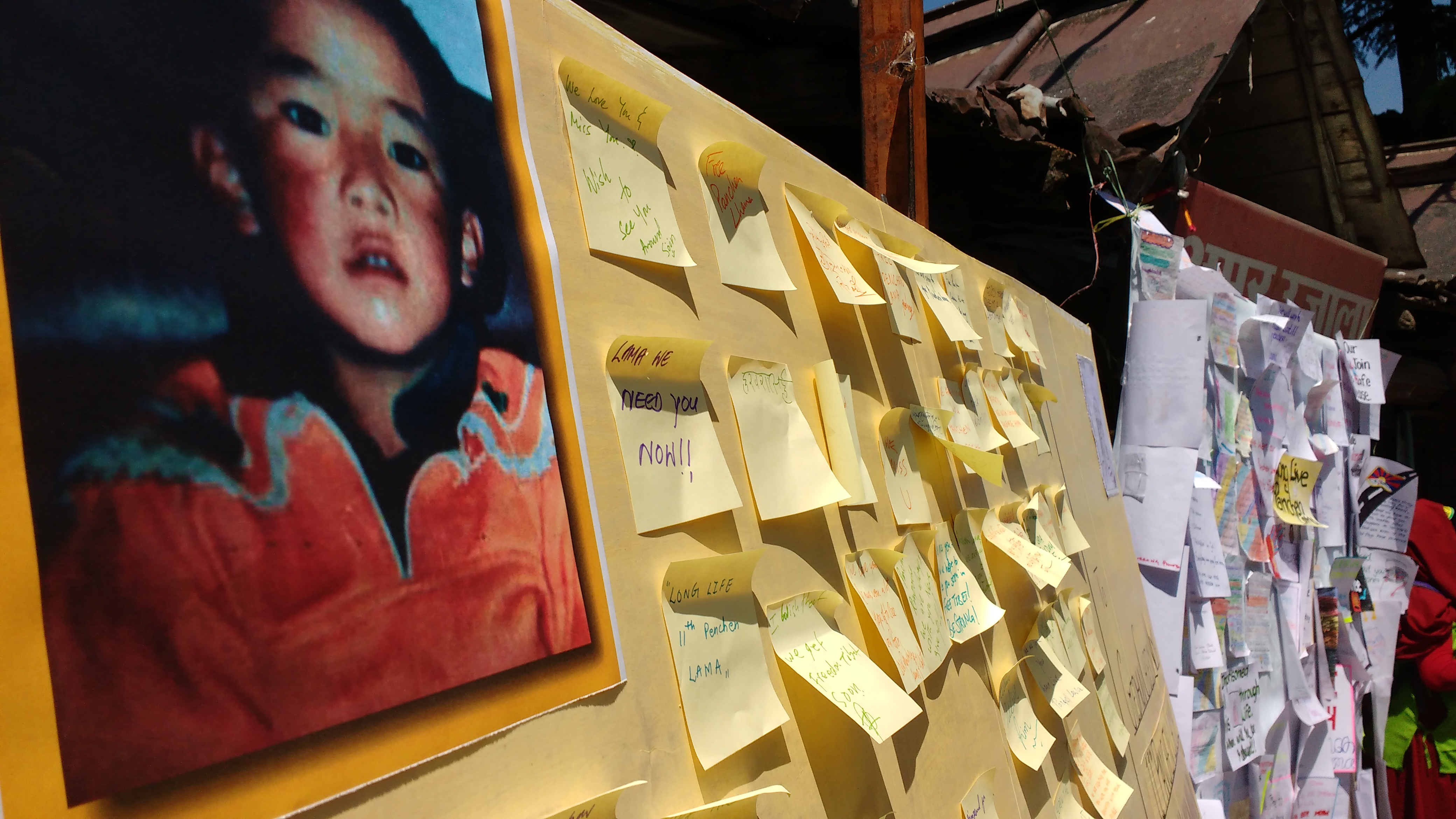 Gedhun Choekyi Nyima was just 6 years old when he was recognized by His Holiness the Dalai Lama as the 11th Panchen Lama, one of Tibet’s most important religious leaders. Just after Gedhun Choekyi Nyima’s recognition, on 17 May 1995, he and his family were taken into custody by the Chinese authorities and have not been seen since. Tenzin Tselha, Students For a Free Tibet-India National Director said, “The disappearance of  Panchen Rinpoche at the age of 6 is one of most heartbreaking news that Tibetans have to face. But we have not given up hope and will continue to resist till China gives an answer on his whereabouts.” Wangden Kyab, Regional Tibetan Youth Congress President said, “21 years ago on this day, H.H. the Panchen Chokyi Nyima faced enforced disappearance at the age of six. Till today his whereabouts remain a question which is an evidence of the Chinese Communist regime as a gang of bandits. Chinese government and its leaders can never be bestowed with our hope and trust. It is therefore crucial for our Tibetan brothers and sisters to not crave for leniency rather instill our energy on this freedom struggle.”